Skip to content
Cart
THE WAIT IS OVER. READY-MADE COLLECTION NOW AVAILABLE. 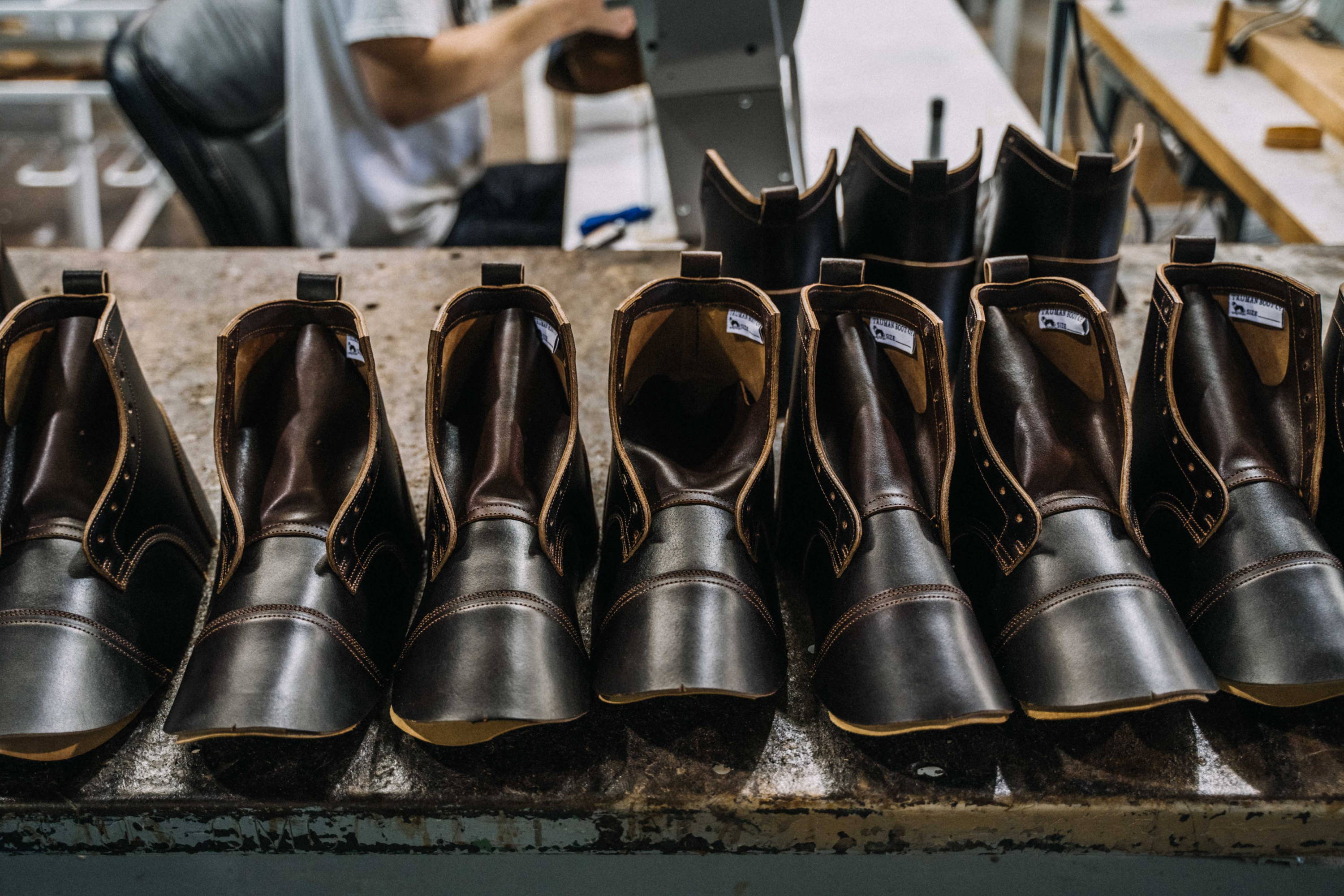 Started in 2014, Truman Boot Company got it start in rural Pennsylvania. Directly after the initial launch, sales took off rather rapidly and soon the company outgrew the small horse barn it was started in. We needed to move into a larger factory and came up short in Pennsylvania. In addition, we needed skilled boot-makers to move to a state where we were, and PA simply did not attract someone with those skills.

The move to Colorado was an exciting one - fueled by the need to expand! The welcome we received was incredible, but we soon realized that the economic environment was also essential to expansion. While Truman Boot Co. experienced incredible growth in Boulder, CO, the city simply wasn't able to support the long-term economic needs of the employees and further growth for the brand.

With several cities as options, the choice was made to move to the Pacific Northwest where the founders had originally lived.

The brand is named after Border Collie, "Truman." With the landrace heritage of the Border Collie and the work ethic of Truman himself, it seemed a fitting name for a brand that was born out of necessity. 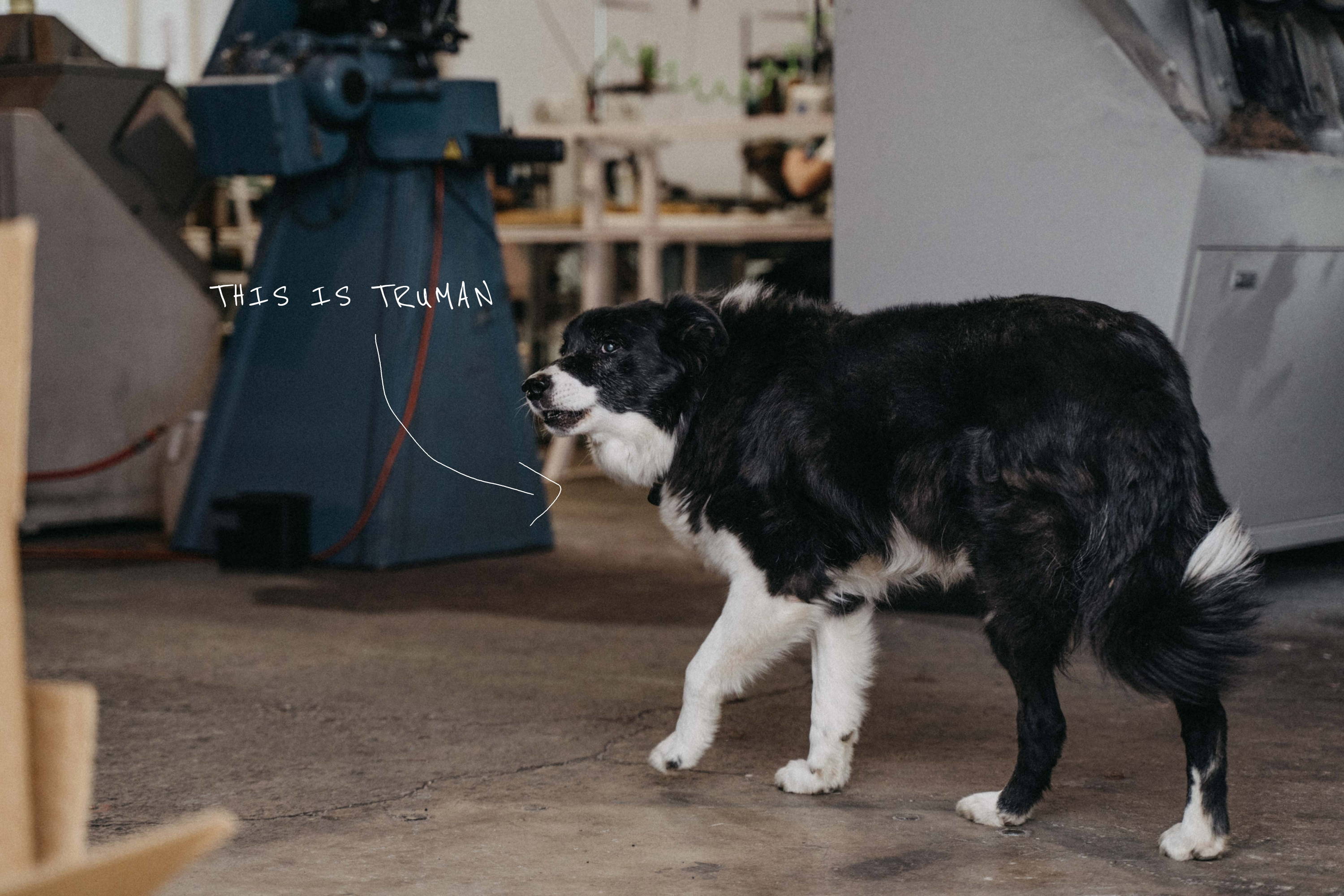 A TRIBUTE TO THE QUALITY OF AMERICAN HERITAGE CRAFT

Influenced by American workwear, heritage tradecraft and western culture, our boots are built by skilled boot makers in the Pacific Northwest. We believe in offering good-paying jobs to good people to transform the standards of the new American labor workforce.

The decision to keep our production in the U.S. stems from personal experiences. Consumers have never been so far removed from the products they purchase as they are now. With the organic food movement as the forefront to change that, we feel the company needs to join the concept of that movement, having our boots made here in the Pacific Northwest, by us. Designed, patterned, graded and produced by the same people wearing them, it's important that we constantly strive to revive and improve an industry that died years ago.

Designed and Built In Eugene, Oregon

Our boots are made by a small team of skilled boot-makers in Oregon. Our factory, design and offices are all under one roof. We don't outsource any step of our production and we never private label.

Our boots are made using Goodyear or Stitchdown construction. We use leather insoles, counters and midsoles. We only source the highest grade materials.

We wear the boots we make, so we know best, how to meet the demands of our customers. We keep it simple, and build on a strong foundation of skilled craftsmanship and high-quality materials. 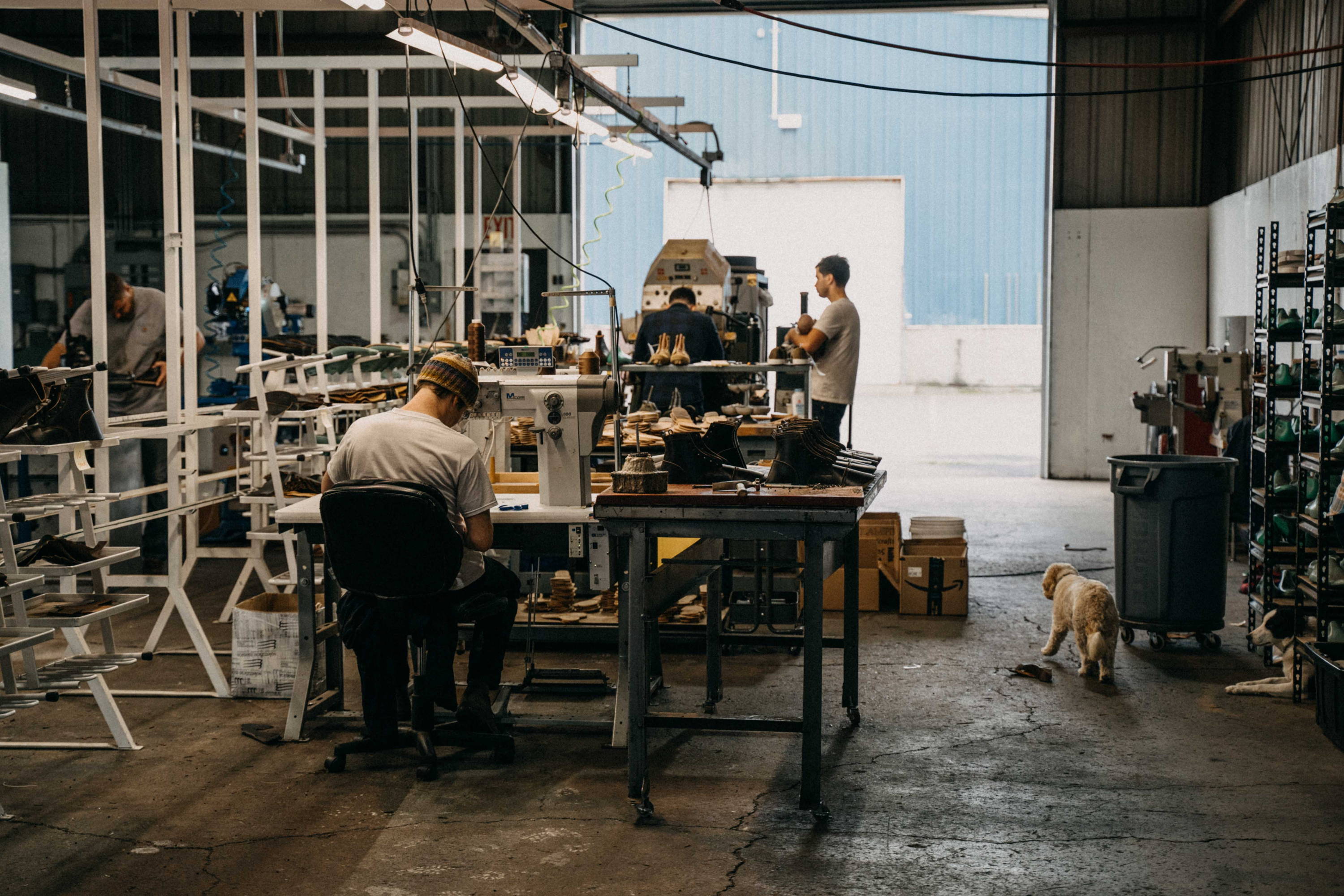 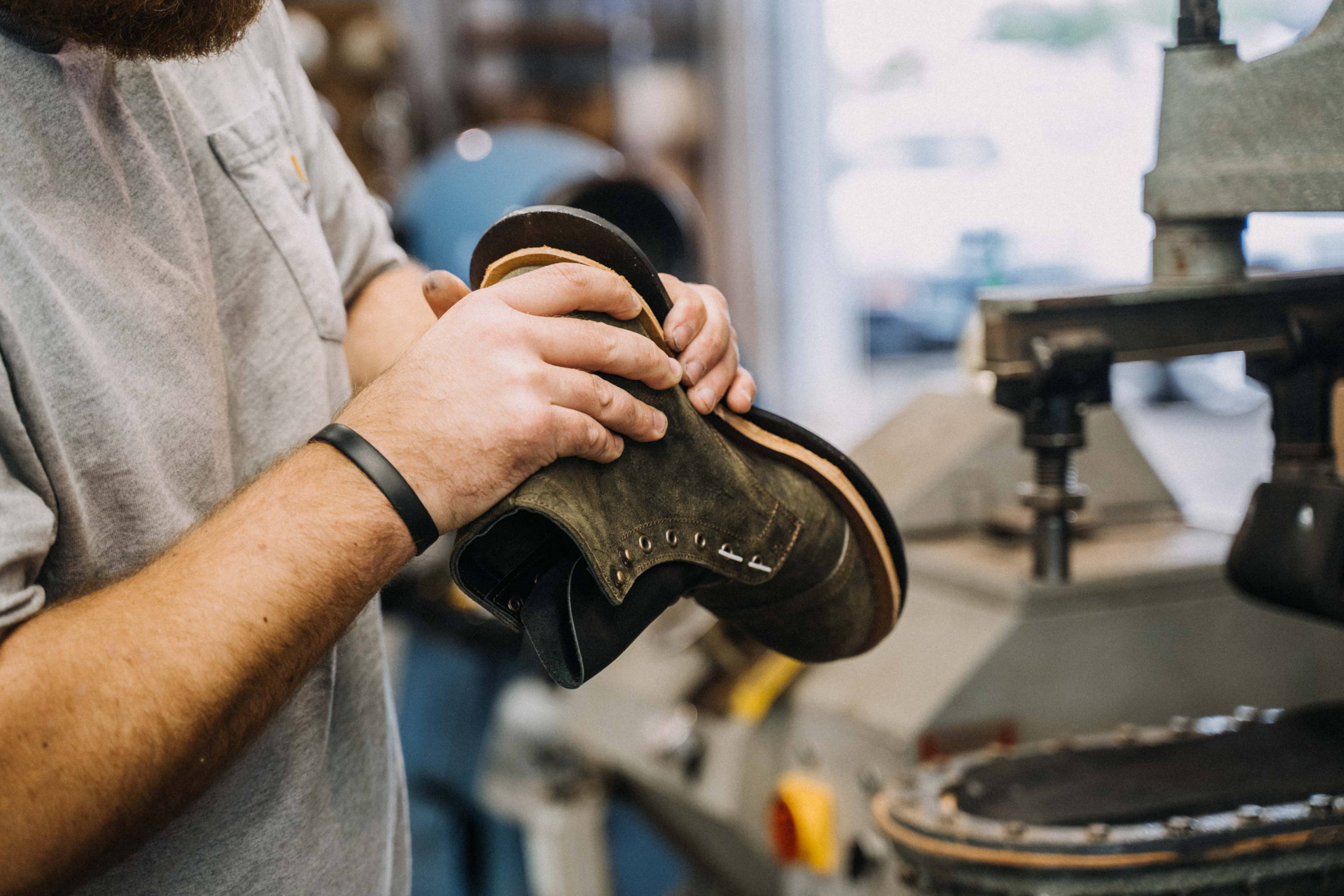 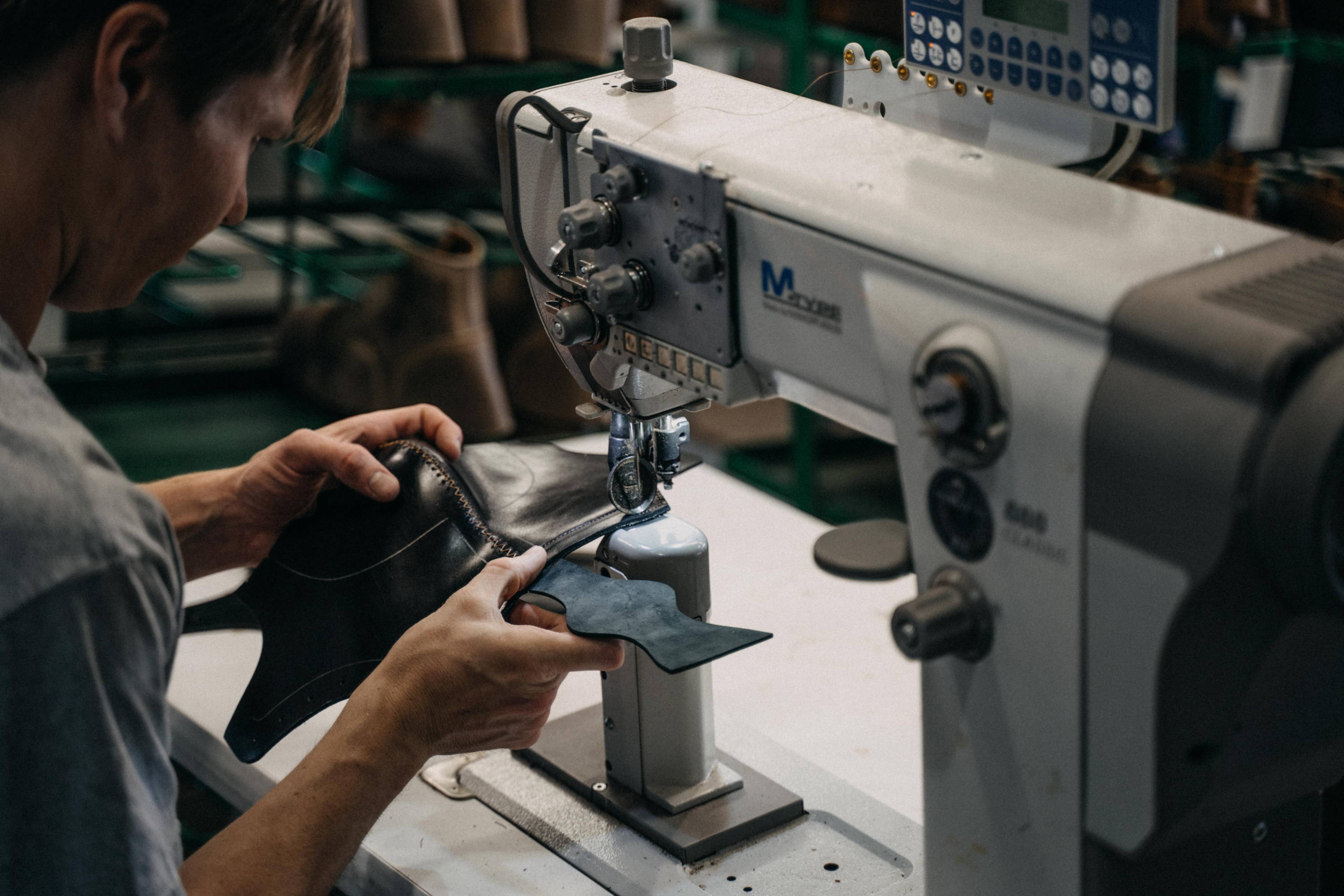 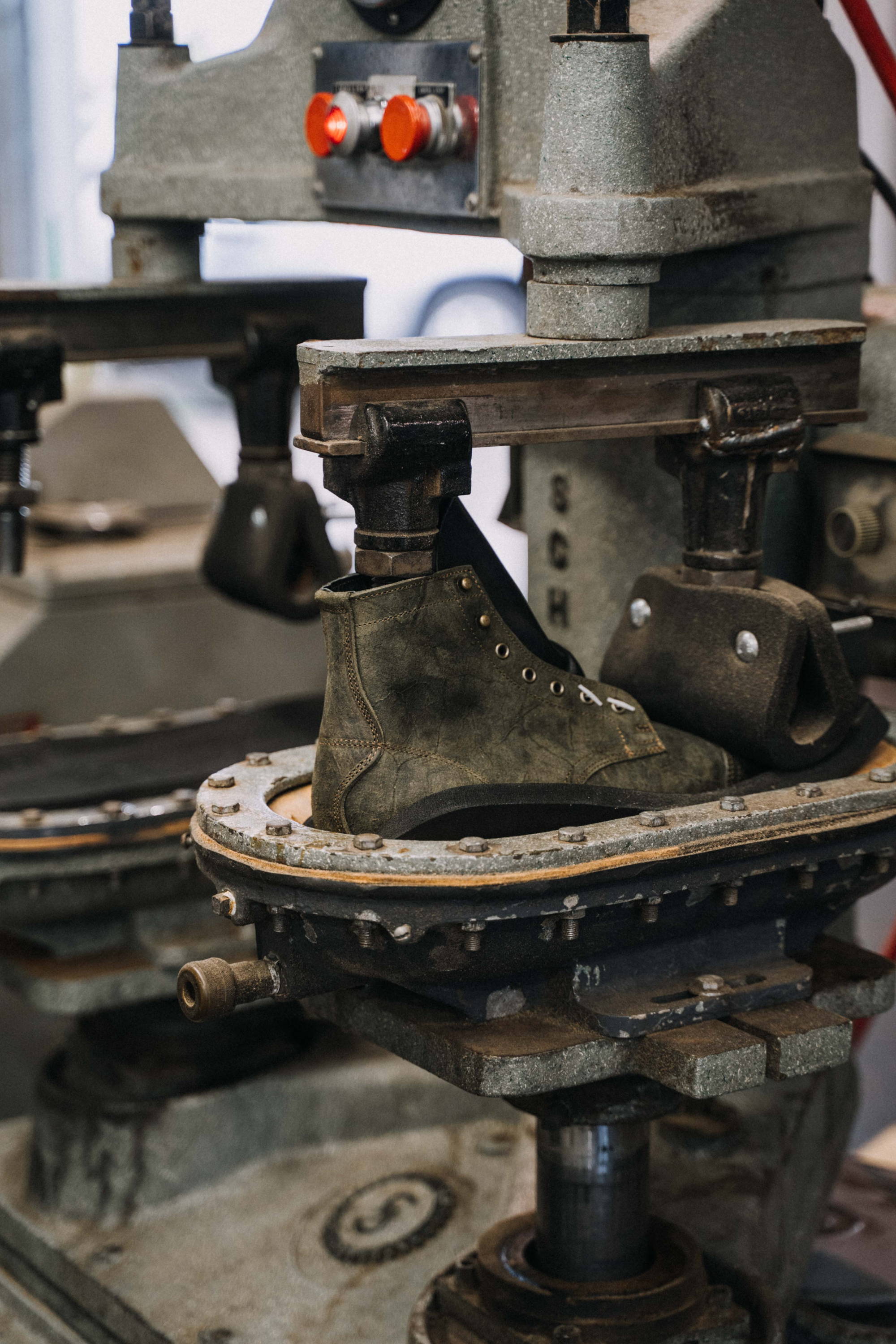